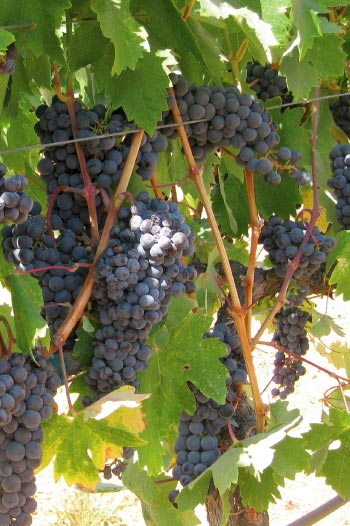 Canton will be exhibiting at the following trade shows:

A selection of white papers and research articles written by our in-house R&D team and specialists.

Recommendations for Storing and Using Your New Canton Barrel

Functions and Benefits of Oak Barrels for Fermentation and Élevage

A study of how natural aging of American Oak staves allows them to develop a more complex range of aromas, more depth and volume and finer tannin integration.

Analysis of methods to disinfect barrels using SO2 and comparison with other techniques.

A study of the microflora that plays a major role in releasing the aromatic compounds and the ellagic tannins in the staves during open-air aging.

Study of the benefits of open air natural aging of American oak, which has a positive impact on aromatics and tannins.

Thank you to our customers for mentioning Canton Cooperage in these featured articles.

Canton Cooperage is featured as a barrel provider for ZD Wines, which primarily uses American Oak barrels to age their wines.

Canton is mentioned among the "Top 100 Game Changers" of the last 100 years in winemaking in the USA.

A feature on Canton Cooperage.

The Evolution of American Oak

In depth article discussing the history of American Oak. By Kelli White.

Growing Into the Estate

Les Bourgeois Vineyards: From an A-frame to modern Winemaking

Article on an iconic California winery and its preference for American Oak barrels.